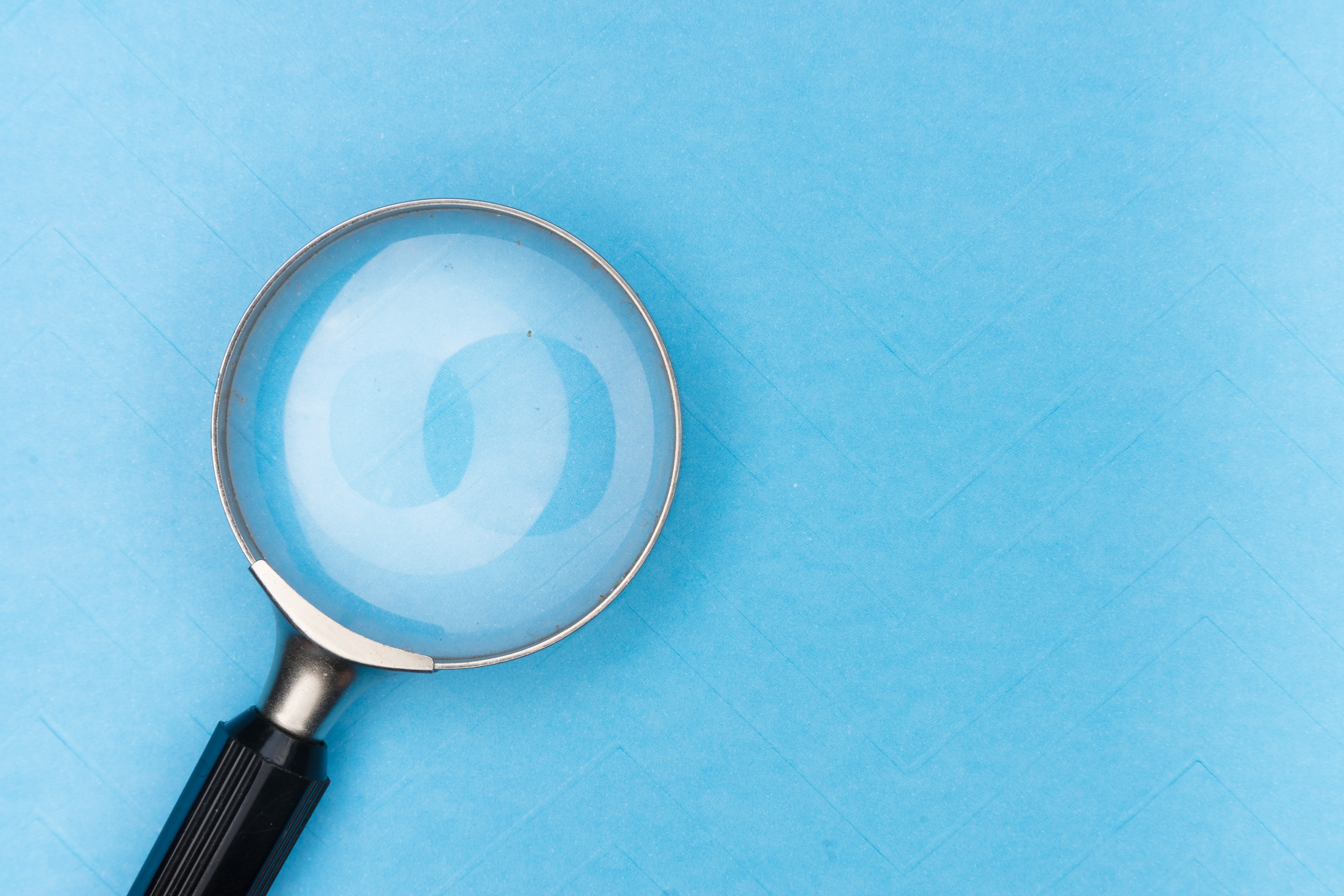 Unwanted behaviors are behaviors that are desired to disappear, decrease, or change in some way. In order to change behaviors, some detective work will need to be done first! Here are 6 helpful tips to use when managing your child’s unwanted behaviors:

Determine WHY the behaviors are occurring. Try not to only think about what the behaviors look like. Behaviors may look the same, but will occur for different reasons. For instance, a child might kick you because they want your attention and they also might kick you because they don’t want to do their school work. Just looking at what the behavior looks like, in this case, kicking, doesn’t give a clear picture of WHY the child is kicking.  Behaviors typically occur for 4 main reasons: They want something (TANGIBLE), they don’t want something (ESCAPE), for ATTENTION (to gain attention from someone), and SENSORY (it makes them feel good inside). Become a detective and determine what your child is looking to gain by emitting the behavior.

2. Catch The Behavior Before It Occurs

Look for trends or AKA antecedents to the unwanted behaviors (antecedent means what happens immediately before a behavior) to try to manipulate the environment so that the behavior doesn’t occur in the first place. For instance, if your child throws an epic meltdown each time you turn off the TV, become aware that you turning off the TV is triggering your child’s meltdown. Now, this doesn’t mean that you should avoid turning off the TV and instead, you will then leave it on all day. What it should mean is that you are now aware of what is setting your child off and strategies will be put in place to catch that behavior before it occurs. Back to the example of your child having that epic meltdown each time you turn off the TV, adding antecedent strategies such as giving a warning before turning the TV off, setting a timer and showing your child how much longer they have before the TV will be turned off, count down from 10-1 before turning off the TV, are just a few to name.

3. Understand Why Behaviors Continue To Occur

In the world of Applied Behavior Analysis, a consequence is what happens immediately after a behavior occurs. This can affect the likeliness of the behavior occurring more often in the future. Meaning, what happens after the behavior might actually be reinforcing to the child. Let’s go back to that example of the child having an epic meltdown because the TV was turned off. If the second the child starts to emit the unwanted behavior of having an epic meltdown, you then turn the TV back on (consequence, it happened right after the behavior), then the behavior of having a meltdown might have just become your child’s form of communication.  They might have just learned “I get what I want when I have a meltdown.”  Don’t underestimate your children. They are smart and can read you like a book! Choose your battles, some behaviors are worth giving in to if it makes your life easier. If you do, just be aware and understand why that behavior isn’t changing. If it’s worth the fight, continue to be aware of what occurs immediately after the behavior because that could have something to do with why it isn’t changing.

Children (and most adults) thrive when there are clear expectations and consistent routines.  Before “treating” an unwanted behavior, create expectations by using visual schedules, following the same daily routines, and establish and follow “family rules.”  Children respond well to visuals and consistency.  Those unwanted behaviors might change without doing anything more than just adding consistent routines.

Once it has been determined why the behavior is occurring, think about a replacement behavior that could be taught which serves the same function.  Meaning, if your child were to use language instead of their behavior, what would they say? Or what would be a more appropriate behavior for them to emit that isn’t as unwanted as the unwanted behavior? An example of this could be if your child grabs a toy from their sibling and runs away and then laughs as their sibling chases them around the house, a replacement behavior could be to teach the child to say, “chase me!” or “play with me!” Saying those words serves the same function as grabbing the toy and running away from his sibling—attention!  Your child doesn’t have verbal language? That’s ok! Use visuals to have them point to, PECS for them to communicate, or a vocal output device for them to express themselves.

6. Positive Reinforcement Is The Most Powerful Tool When Strengthening Behavior

Remember, behaviors do not change overnight! Consistency (and patience) is needed in order for there to be a change in behavior.  Also know that behaviors might get worse before they get better. That means your strategies are working! Don’t stop, stick with it, change is right around the corner!

Allie Edwab is Sunny Days Sunshine Center’s NJ Autism Program Supervisor. Allie is a Board Certified Behavior Analyst who has been working with children with autism and developmental delays since 2007. She has an undergraduate degree in Special Education and a graduate degree in Special Education with a focus on Applied Behavior Analysis-both degrees from Penn State. Allie has had a passion for working with children and individuals with special needs ever since she was a little girl.